Put the focus back on your business.

Fourth of July 2018: What is the history behind America’s biggest national holiday?

Celebration of signing of Declaration of Independence marked every year with spectacular fireworks, family barbecues and baseball games

Americans celebrate the Fourth of July every year, with 2018 marking the 242nd anniversary of the founding of the United States.

An occasion for parties, barbecues and fireworks, this is the most significant national holiday in the American calendar, an unabashed expression of patriotic pride.

For the unitiated, here’s everything you need to know.

The occasion honours the signing of the Declaration of Independence by the Founding Fathers on 4 July 1776.

In putting quill to parchment, these 56 statesmen – Thomas Jefferson and Benjamin Franklin among them – renounced the British Empire and pronounced the North American colonies free states.

A modern superpower was born.

What’s the story behind it?

The British Empire had built a commanding presence in the New World since Sir Walter Raleigh led the first attempts to establish settlements on the east coast in the late Elizabethan era. 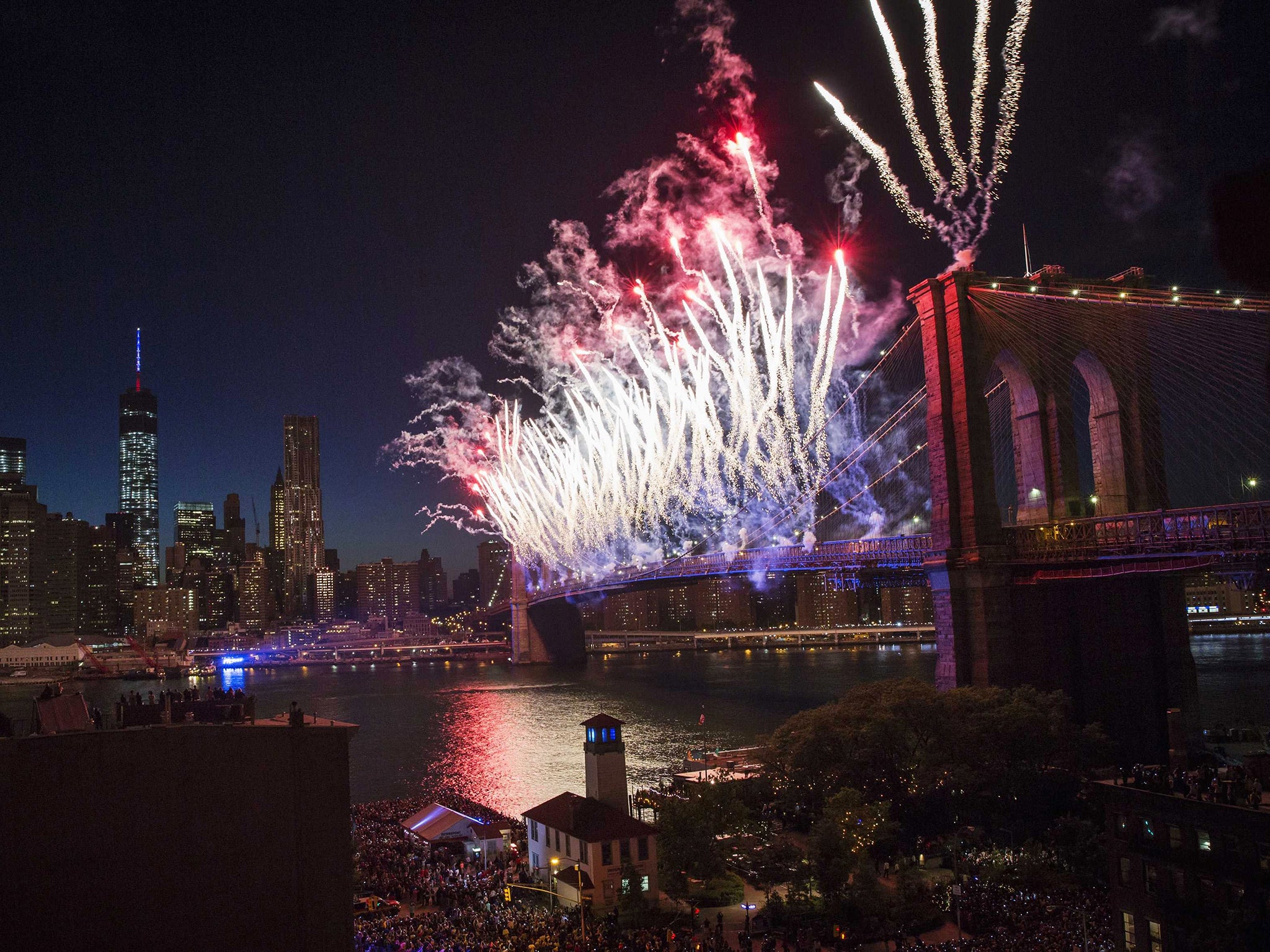 How the Declaration of Independence was signed

Primarily agricultural lands, the Thirteen Colonies were exploited by their imperial rulers for their resources, particularly the territories’ lucrative tobacco crops.

While relations between settlers and the Crown were initially amicable, tensions began to escalate under King George III over opposition to the imposition of British laws and taxes, notably the Stamp Act. A growing spirit of nationalism swelled among the native-born.

By 1765, Americans began to demand an end to “taxation without representation”, calling for their voices to be heard in the Houses of Parliament.

Acts of dissent followed, notably the Boston Tea Party in 1773. A protest against the Tea Act, which gave the East India Company a monopoly, the incident saw a group known as the Sons of Liberty dressed as Native Americans dump an entire shipment of imported British tea leaves into the city’s harbour.

The demonstration was both a gleeful satire of the ruling power’s obsession with its national beverage and a call to arms against the decadence and entitlement of empire.

Further ill-feeling was fostered by the Coercive Acts, known as the “Intolerable Acts” among American Patriots, which retracted Massachusetts’ semi-independence as punishment for the Tea Party humiliation. 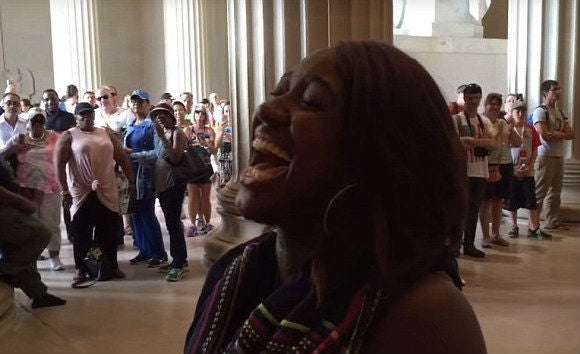 Two Continental Congresses were staged bringing together delegates from the Thirteen Colonies to coordinate the resistance. At the second meeting in Philadelphia in 1775, the Declaration of Independence was signed and the American War of Independence declared, with open combat erupting in Concord, Massachusetts, that April. The conflict would rage for eight years, until the signing of the Treaty of Paris in 1783.

The declaration was drafted by the Committee of Five – Jefferson, Franklin, John Adams, Roger Sherman and Robert Livingston – and established citizens’ “unalienable” rights, observing that “all men are created equal” and enshrining the individual’s entitlement to “life, liberty and the pursuit of happiness”.

The draft was submitted to Congress on 28 June 1776, voted into law on 2 July and formally ratified on 4 July, a date that has been celebrated by patriotic Americans ever since. It was first published in The Pennsylvania Evening Post two days later.

How has it been celebrated through history?

The first readings of the Declaration were made in Philadelphia squares and met with bonfires and the ringing of bells.

In Bristol, Rhode Island, a salute of 13 gunshots in the morning and evening marked the day in 1777, the country’s first formal 4 July celebration and a point of pride in the town to this day, which has held an annual parade since 1785.

In 1778, George Washington, then a general in the revolutionary army, issued his troops with a double rum ration to cheer the day.

The first recorded music commemorating independence was the “Psalm of Joy”, written by Johann Friedrich Peter in Salem, North Carolina, in 1783.

Congress made the day an unpaid national holiday for federal workers in 1870 but it has been a paid vacation since 1938.

How do people celebrate it today?

All major cities hail 4 July with spectacular fireworks displays, the White House giving its own.

As a national holiday, it also serves as an occasion for family reunions and vacations.

HR is Vital for Small Businesses

The Importance of Keeping an Eye on Near-Miss Events

Mistakes small business owners make when it comes to bookkeeping